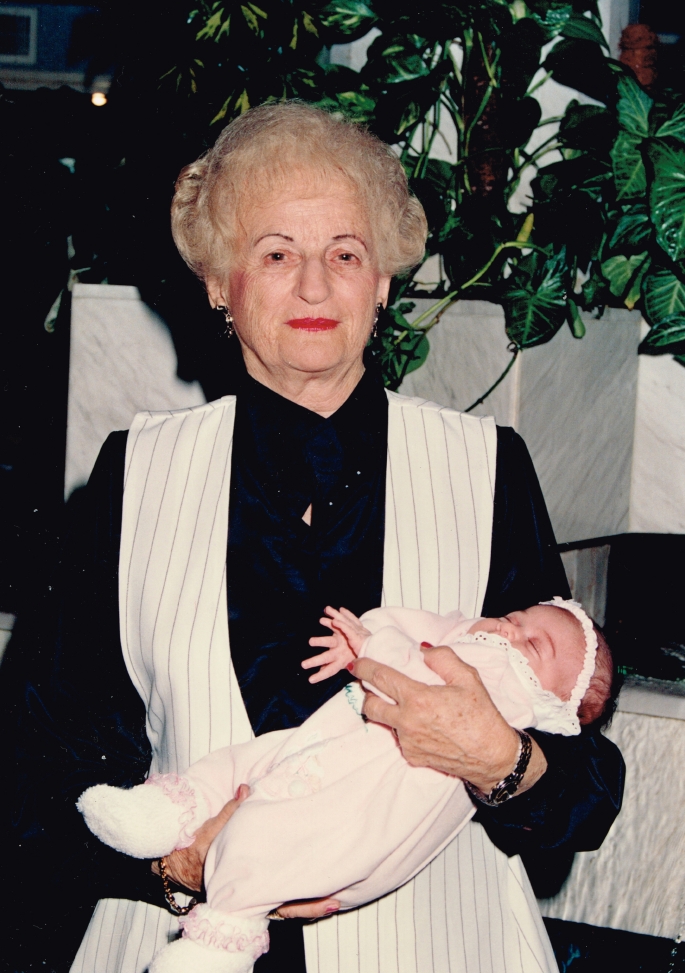 Submitted by their daughter, Geula Lidor in 2016
Agatha (1917-2015) was born in Drohobycz, daughter of Heinrich and Eugenia Wishnowitzer.
At the beginning of the war, Agatha and her husband were sent to the Płaszów concentration camp. Soon after, they were separated.
Agatha was sent to Auschwitz concentration camp, where she suffered greatly. Twice she was saved from the gas chambers by a German. At the end of the war, sick with typhoid and weighing 37kg (81 lb) she was transferred from Auschwitz to Bergen-Belsen.
Her husband, imprisoned in Mauthausen, was liberated before Agatha. While on the train he heard that Agatha survived and was in Bergen-Belsen. He sent her a note asking her to wait for him.
Agatha and her husband were married before the war in 1937 and their son David – Donek was born in 1939. In order to save his life, they left Donek with a family from Lvov in 1941. At the end of the war, they tried to find Donek, but were told that the child got sick, a doctor could not be brought-in and he died.
Agatha and her family immigrated to Israel in 1947.
Agatha passed away in Rishon LeZion on October 26th, 2015 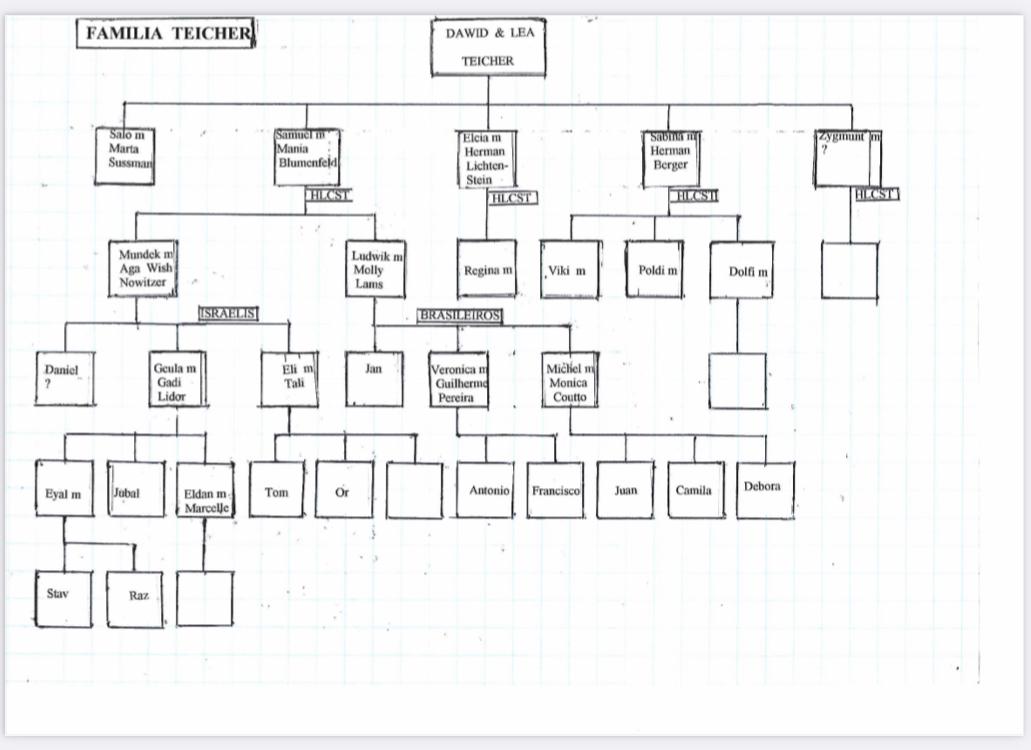 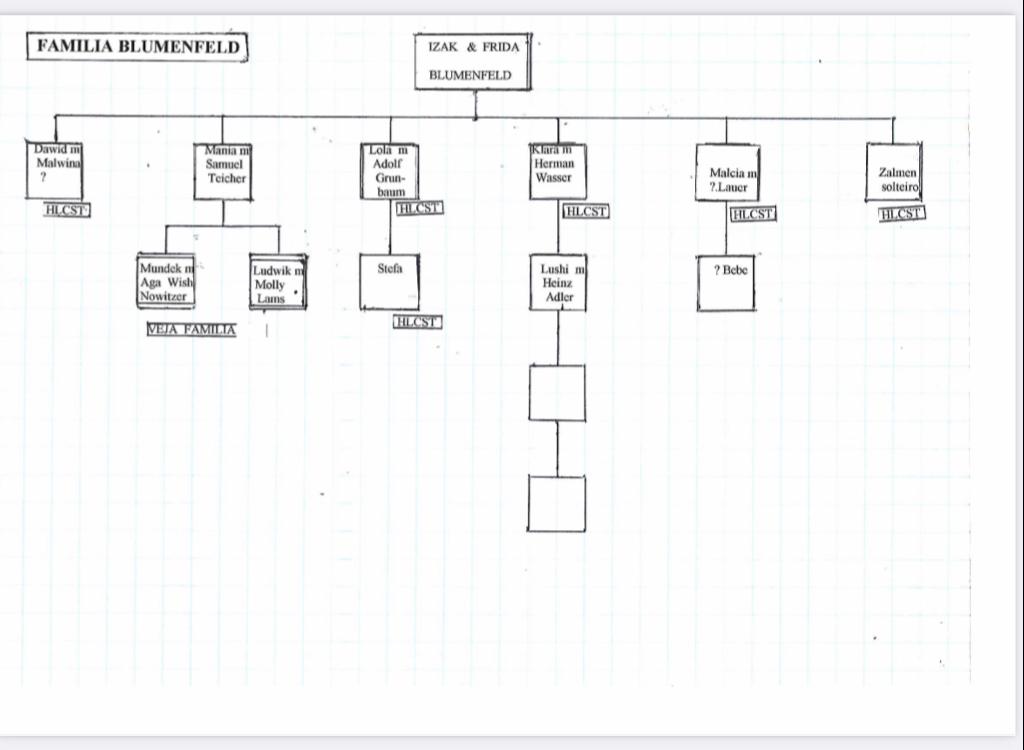