Jurek was born in Boryslaw in 1929, the son of the late Julian and Ana (Gorenfeld).
Jurek endured the Holocaues with his mother and sometimes by himself. He survived thanks to the
noble deeds of the Righteous Among the Nations who endangered themselves and their families:
Berthold Beitz, a German industrialist who saved 150 Jews by declaring them to be essential workers in
the oil industry; A family friend, Michalina Krystyna Tympalska, who saved 15 Jews; And finally by
Roman Makar.
In 1950, Jurek immigrated to Israel with his mother. She was a musician and worked as a musical
educator. During his career, he held management positions in shipping companies.

An interview with Jurek was recorded October 9 th , 2015 in Kiryat Motzkin. 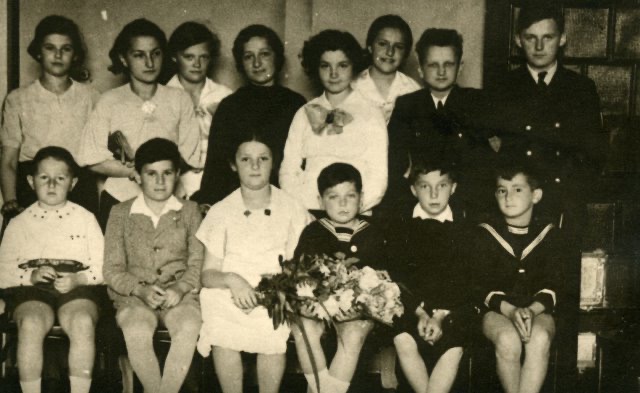