In memory of Helena Ajzler.
Submitted by her niece Varda Yissaschar, Ashdod
Presented during our Annual Memorial Gathering, March 2019.
Helena Ajzler was the daughter of Reisel and Pinchas Schreier. She was born on September 24th, 1921 in Drohobyc. She passed away on August 14th, 2018 in Israel.
Helena-Hinda was named after her deceased aunt, Hinda Schreier. Reisel, Helena’s mother, married Pinchas Schreier, following the passing of his first wife, who was Reisel’s older sister. Helena was raised with her sister Ida and her four half-siblings.
Helena’s half-brother Shraga was a student of the famous writer and painter Bruno Schultz. He greatly influenced Helena’s education and character.
On June 30th, 1941 just before the Germans occupied Drohobycz, the Schreier sisters escaped to Russia. On the escape route, Helena lost track of her three sisters. After suffering disease and hunger she got to Almaty (Alma-Ata) in Kazakhstan.
During the war, she studied at the local university. At the end of the war, she returned to Drohobycz where she reunited with her two sisters and three brothers.
Helena married Max Ajzler, a holocaust survivor who lost his wife and daughter. In 1957 Helena and Max moved to Poland and in 1962 they immigrated to Israel. All her brothers and sisters immigrated to Israel as well. Until her retirement Helena worked at Bituach Leumi where she was highly regarded.
Helena and Max lived in Rishon LeZion close to Helena’s extended family. They did not have children of their own. Her nieces and nephews Meiron, Pinchas z”l, Dov and Varda, were like her children.
May her memory be a blessing. 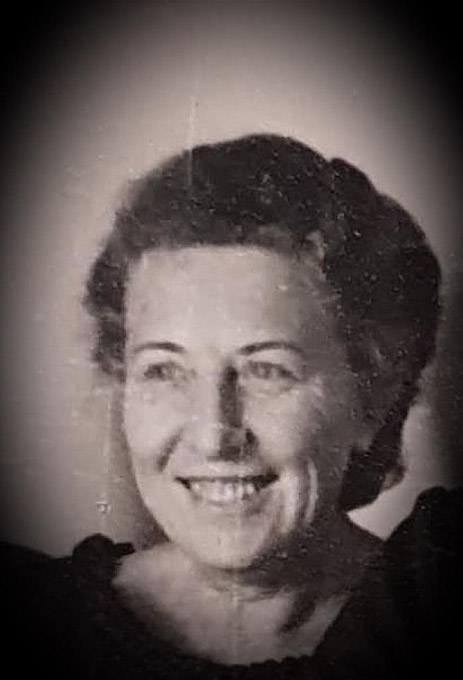