Hava Backenrot-Demszak was interviewed by Dr. Zvika Reiter, 2018
Hava’s parents, Dvora and Moshe Backenrot z”l, lived in Boryslaw.
Hava was born in 1939 in the Boryslaw ghetto when her father worked for the Germans. Later on Hava and her mother survived in hiding with another family. Her sister Yael Tzafir was born at the end of the war and her brother Avraham Ben Keret was born after the family immigrated to Israel.
After living in the Neveh Chaim ma’abara (temporary community) near Hadera, the family moved to Tel Aviv.
Hava worked as a teacher until her retirement. She is married to Shlomo Demszak and they have two children. 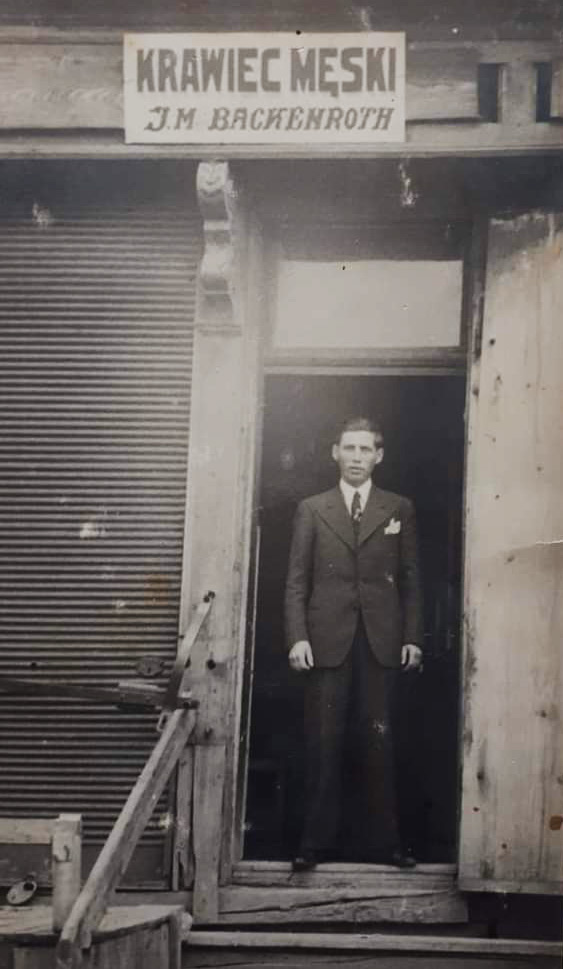