Poem by Leon (Willek) Morgenstern about the holocaust in Drohobycz: AKCJA

The material was submitted by his children Sari Shimoni and Nathan Meidan:

Mundek (Moshe) Morgenshtern
Son of Sara and Nathan
Born in Drohobycz on February 22nd, 1922
Passed away in Bat Yam on May 27th, 2018
At the age of 12 Mundek joined the “Beitar” movement.
Drohobycz was occupied by the Germans on June 24th, 1941.
His mother was taken during the first Aktion and his father was murdered in the Bronica forest.
Takla (?) who was employed at their house before the war took Mundek and his brother Lonek and hid them for 11 months. For saving the brothers, Takla was recognized as “Righteous Among the Nations”
Mundek arrived in a displaced persons camp in Deggendorf, Germany. As a Beitar activist he was responsible for organizing and preparing a group for Aliyah.
It is there where he met Roza and together they arrived in Israel.
From the Haifa port they were moved to a new immigrant’s camp in Binyamina. Later on they moved to Giva’at Aliya in Yaffo, where their oldest son Nathan was born.
The family moved to Bat-Yam in 1964. Mundek was self-employed until he turned 80.
He is survived by 3 children and 9 grandchildren.

May his memory be a blessing. 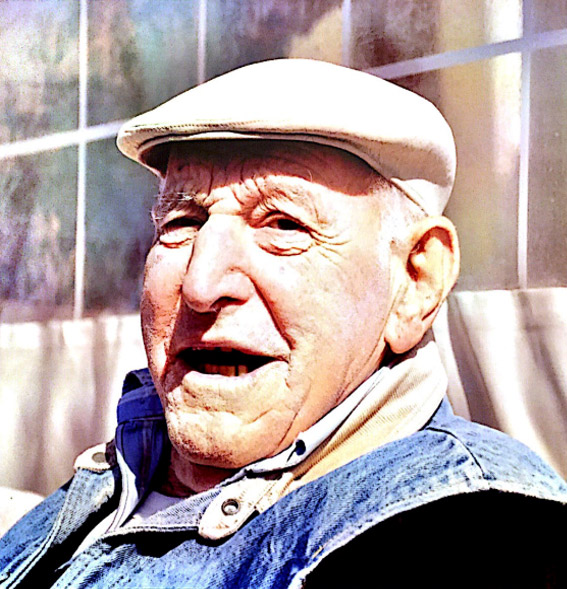