When Germany attacked the Soviet Union in June 1941, Felix was 18 years old, a first year medical
student at the Hospital in Lvov (today it is Danilo Galicki – the National Medical University).
During the first days of the war, Felix was drafted to the Red Army Corps of Engineers. Eventually he
made it to Stalingrad.
As a member of the Corps, he participated in building essential passages on the Volga River, thus
contributing personally to the victory. He was wounded on the Stalingrad front and after recovering he
worked a few months in a military hospital.
From a letter he received from Drohobycz, he found out that he lost his entire family in the Shoah.
At the end of the war he was discharged from the army and went to study road construction
engineering in the Kharkov (Kharkiv) institute. He worked for the Lvov railway company and later
managed road construction projects in Drohobycz.
Throughout the years he helped in rebuilding the national economy, road building, and organizing
transportation, while raising his two children – Irena and Victor.
In 1993 the Jewish community in Drohobycz started an initiative to mark 13 mass graves in the Bronica
forest (the largest of them 30 meters (33 yards) long). The memorial to the murdered victims in the
Bronica forest was erected with help from Felix’s son, Victor.
After his retirement Felix lived with his son in Moscow.
May his memory be a blessing. 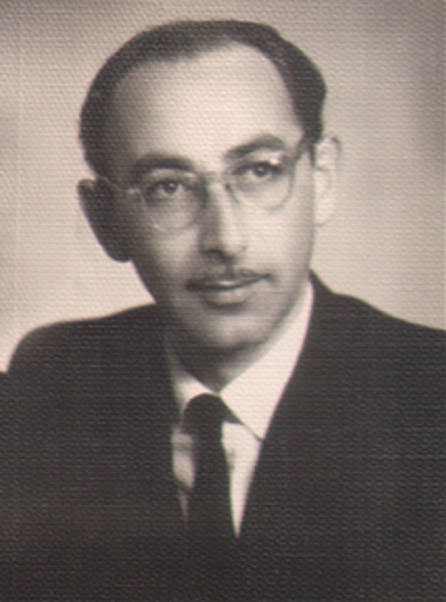