Submitted by Avraham and his son, Gideon Lowenthal, Haifa
Avraham Lowenthal was born on March 20th, 1929 in Boryslaw. He passed away in Haifa on November 24th, 2017. His parents were Mina and Zigmund.
My father was the only survivor from his immediate family. His parents, sister and brother all perished in Belzec in 1942. My father managed to escape before they were loaded onto the train and hid in various hiding places until the end of the war.
In 1948 he immigrated to Israel and joined the Palmach. In 1952 he joined the police and worked there until his retirement in 1984. In recent years he suffered from heart failure which affected his general health.
His only son Gideon was born in 1953.

Interview with Avraham, fillmed in Gathering on 18 May 2013, Haifa 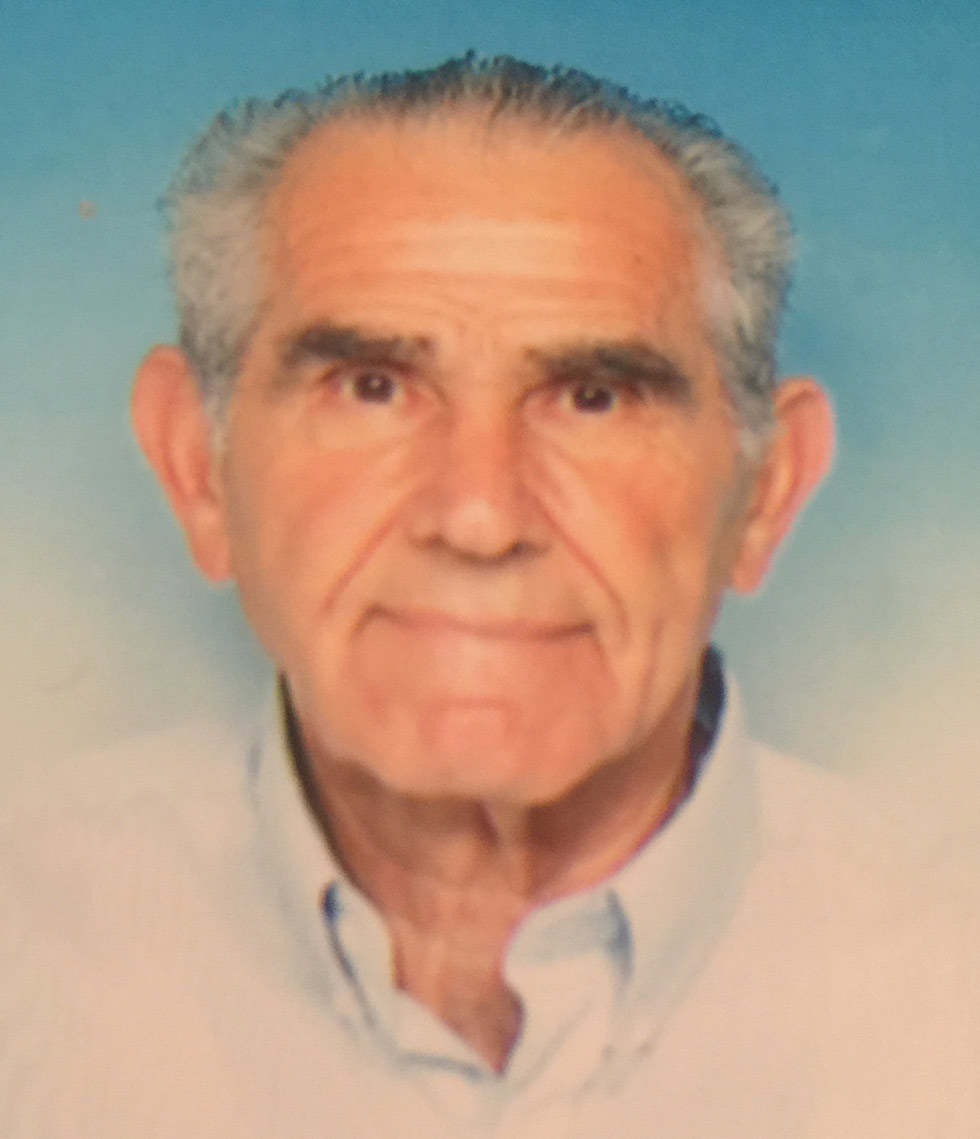