My mother was Alka Nadler-Schuss

She married Gustaw Schindelman a ladies' hairdresser in Boryslaw and they had one son Imek, b. c1919 in Boryslaw and died in 1976 in Israel. Imek was married to Jadwiga and their son, Jerzy or Yoram in Hebrew was born in Poland in 1951. He lives in Israel with his wife Ruti and 3 daughters.

Klara Feuerstein Kalt. Klara married Julian Kalt a technician. They perished together with their children Stefania and Jozef.

Klara, Rozia and Gizella and their families perished during the War.

[There may also have been a brother called Dawid who lived in Drohobycz.]

Leszek [Shlomo] Nadler [in a photo on his own and on the right of the group photo] was born 4.8.1909 in Boryslaw, died in 1989 in Sydney. It seems that Leszek used that photograph when he was planning to change his name to an Aryan sounding name of Mieczyslaw Barzniewski [?]. I don't recall being told that he tried to do that so early into the War. When the War ended, however, he changed his name to NOWAK to correspond with the name his brother Edek acquired during the War. Leszek married Olga Nanyniec Nowak who was recognized as Righteous in 2004. Their sons were John, b. 1945-2001 and Czeslaw [Cecil], b.1949-

Edek Nadler-Schuss [Edward, on left of photo] was born in 1911 in Boryslaw and died in Israel in 1976. Since the War he used Nowak as his surname. After the War, he lived in Sao Paolo, Brazil but died during his visit to Israel for a family re-union. It was 30 years since the family was all together since they all went their way after the War. Unlike his brother, Edek was known in Boryslaw as Edek Schuss [Schuss being his grand-mother's maiden name.]

Father Yankel Nadler was born in Debica in 1882 and died in 1929 in Boryslaw. The family moved to Boryslaw c. 1889 when he was a youngster. His father was Chaim Mordechai NADLER and his mother was Hinde Schuss. She died in Boryslaw in July 24, 1934. [Hinde's mother's maiden name was Steiger].

Mother Cecylia Feuerstein b. 1892 in Drohobycz

Matel Schuss Nadler, b. 1885 was married to Chwiodor Feifer. They perished during the War.

Eliezer Nadler, Perished during the War.

Yankel also had a half brother, Abraham Nadel.

They shared the same father Chaim Mordechai Nadler whose second wife was Hinde Schuss. [see above] At some stage the surname NADEL was used by Abraham and his children, and the name NADLER was used by Yankel Yakob and his family. 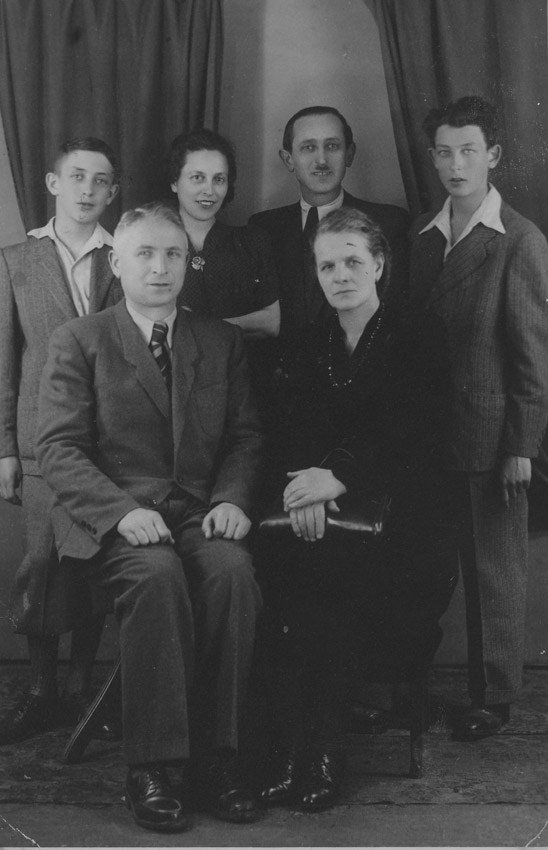 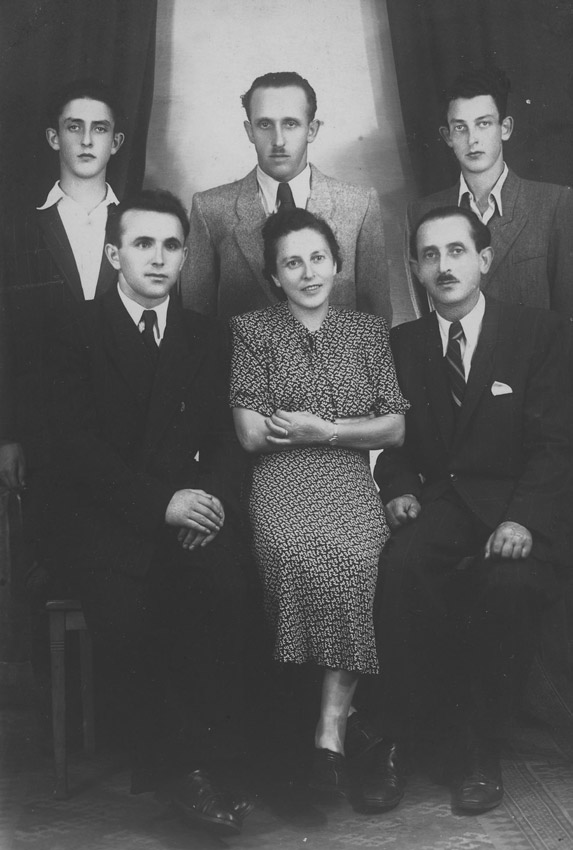 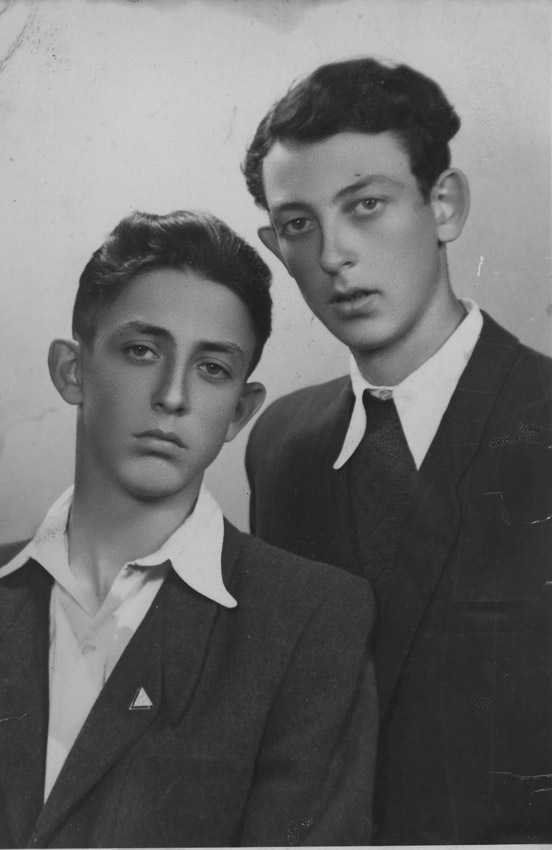 Pic 5. Taken in Drohobycz 1938: Lusia and Marian Nadel with their sons, Alek and Kuba. 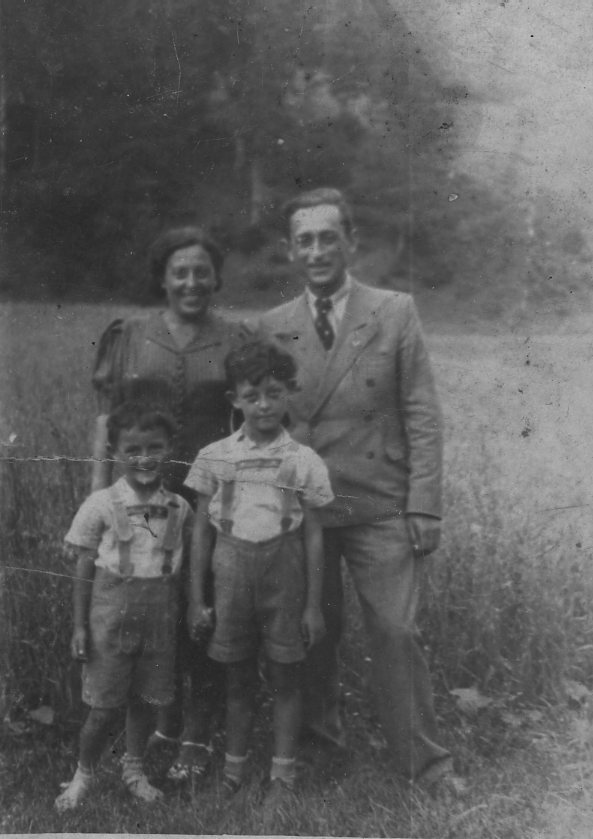